DaFiN – DaFiN is the most powerful yet comfortable fin in the water today. DaFiN delivers high performance in the heaviest surf conditions for lifeguards and bodysurfers while being agile enough to give any user a level of safety in the ocean.

Slyde has partnered with Dafin to bring you their very own exclusive limited edition Dafin.

DaFin has earned its reputation with strong endorsements from the world's best watermen and has become the #1 choice of lifeguards, bodysurfers, and top watermen around the world.

The side rails --- the “strakes”--- on DaFin are rock solid but run only about half way down the length of the fin where they angle back to the blade.

This forces the fin to flex right at this critical point.

The raised v-shaped foot pocket combined with a stiff blade working together at the point of flex creates maximum acceleration of the water flowing over the fin surface resulting in more thrust per kick with less effort.

For such a powerful fin, it is unusually light in weight.

DaFin floats in the ocean.

There is no right or left foot difference so DaFin can be worn on either foot. 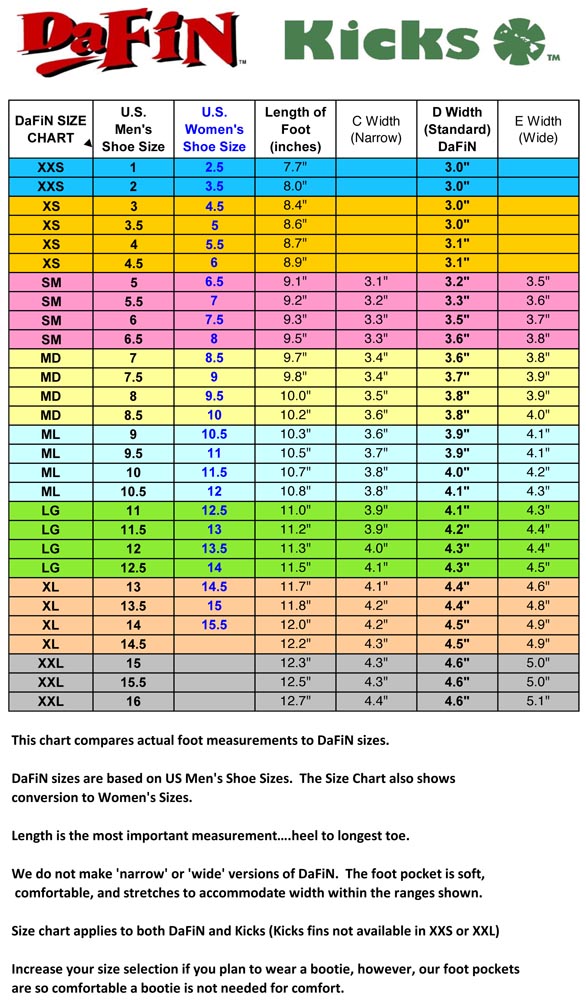